- May 10, 2013
I'm so excited right now to write apps for Firefox OS, the hottest mobile operating system of Mozilla.

The only phone maker right now which produces phones that runs Firefox OS is Geekphone (a Spain company, http://www.geeksphone.com/), but all of the there Firefox OS powered phones were sold old in just a couple of hours after launch. So, I and so many other fan-boy all over the world cannot have a chance to buy it. So, the only thing I can do right now is write apps and test it on the Simulator.

These are screenshots of the Simulator add-on (Firefox browser, of-course): 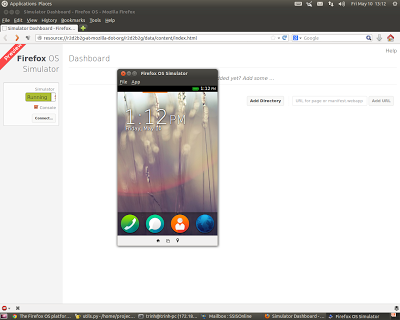 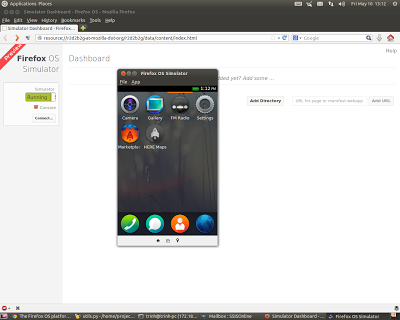 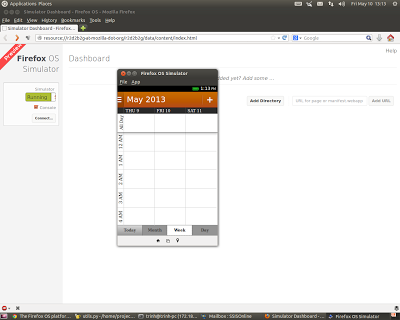 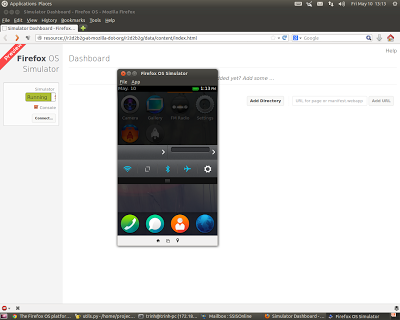 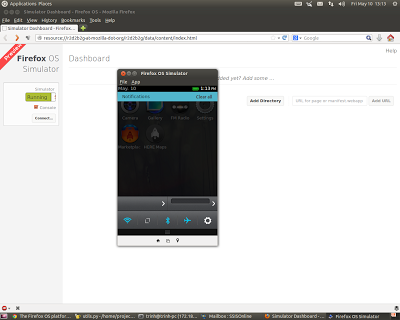 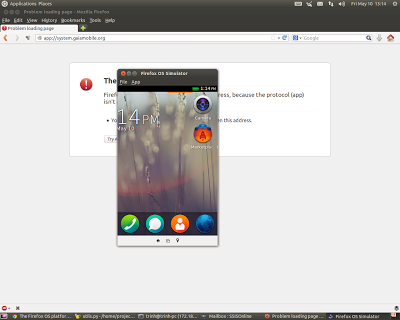 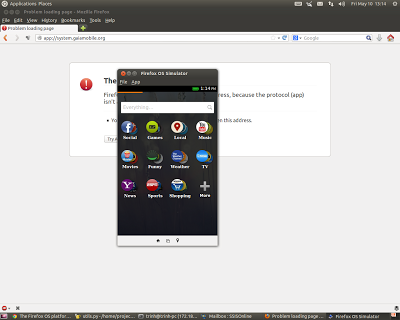 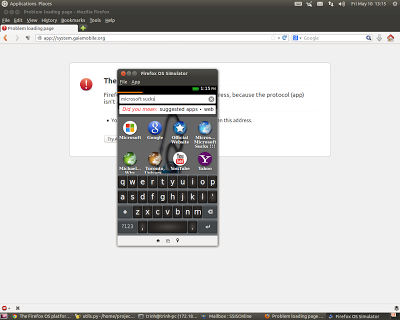 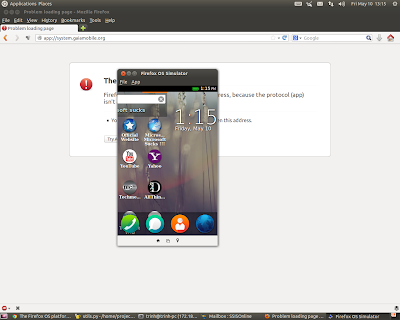 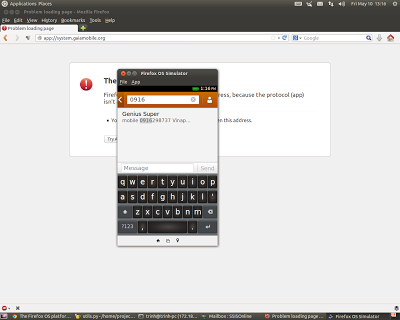 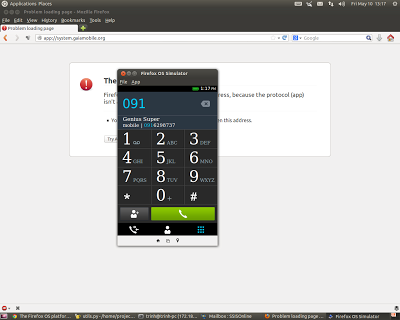 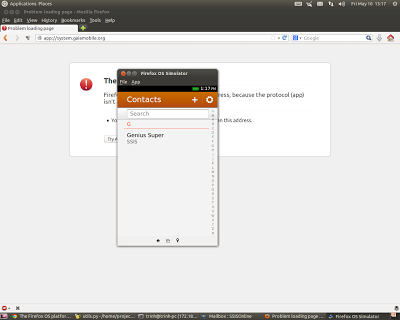 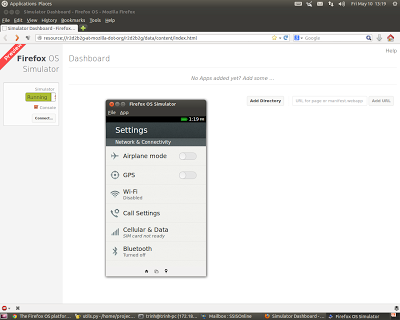 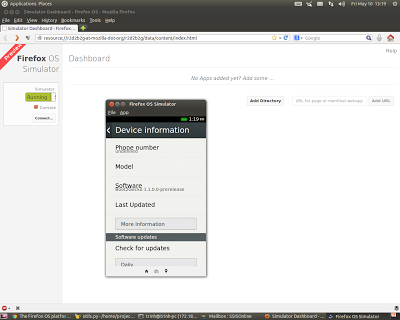 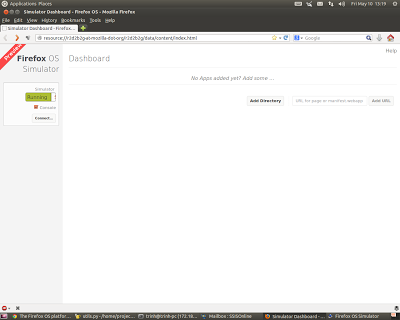 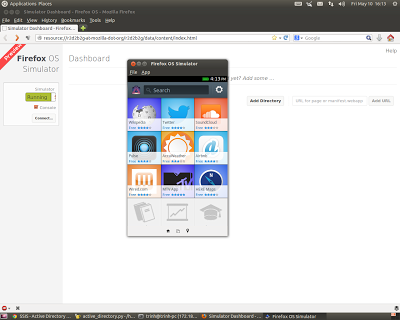