Showing posts from February, 2017
Show all

Get the second last child of an element in CSS

- February 21, 2017
In order to query the second last child of a HTML element in CSS, you can just simply use this:

assuming .my-menu is the class name of the parent node.

My first time at Vietnam Tech Conference as a presenter

Just like every year, this weekend the school where I'm working hosted a conference name Vietnam Tech Conference (VTC). I was helping the conference by building its website, designing all the materials (badges, banner, ...). This year, I'm a presenter.

I was assigned 2 sessions to be talked in Vietnamese with the intention to expend VTC to local school in Vietnam. So I chose to make one session about Google Apps for Education and how it can help Vietnamese schools and teachers and students to make their teaching and learning better.

The session went very well even though there were only six people in the room and not all of them have technical background (teachers). After I showed them how easy it is to have Google apps for education setup in their school, I offered to consult and help for not-for-profit organizations or public schools in Vietnam for free. Please check out my contact in the presentation below:

At the end of my first session, I was proud to show this quote to p…
Post a Comment
Read more

Apple USB to Ethernet adapter not working on my Mac Air 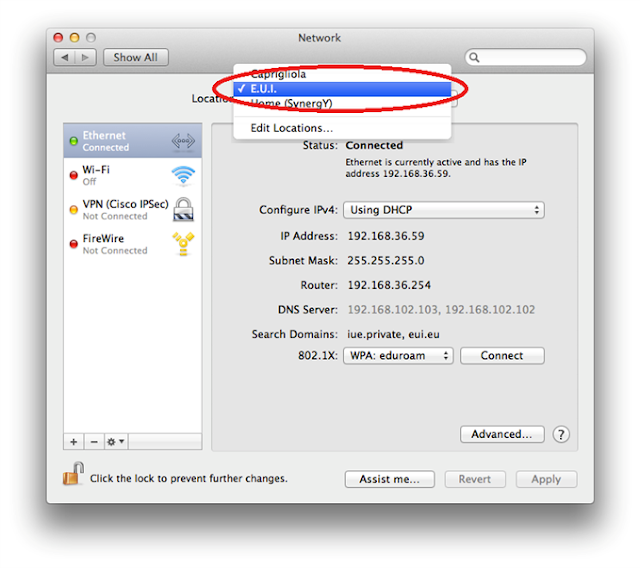 As you've already known, the Apple Macbook Air does not have an Ethernet port so I had to get a USB to Ethernet adapter to plug in my Internet cable. For some reason, when I plugged the adapter in, nothing happens. The folks on the Internet says that it's a bug of Macbook Air and Apple doesn't seem to have any fix for that. Luckily, there's one way to make the adapter works is to create a new network location. By creating a new location, I tell Mac OSX to load all the proper drivers for the network adapters which was missing in the previous locations. 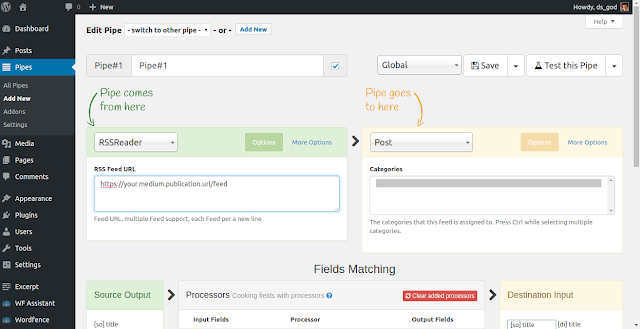 Even though the writing and reading experience on the Medium platform is very great,  I had to move my publication to WordPress because Medium's lack of customization. The following steps showing how I did that:

1. Make sure you expose your medium articles to RSS feeds in full text format:

2. In your wordpress site, install the WP PIPES plugin, activate it:

3. Then go to the Pipes sidebar menu and set it up:

4. Click "Test this pipe" and enjoy
Note: I haven't found a way to migrate the images to WordPress, so I have to do it manually for now.