The article appeared on Hacker Monthly Issue #12, Published May 2011 (http://hackermonthly.com/issue-12.html)

Here is the story: 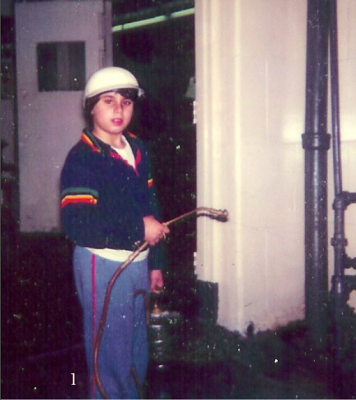 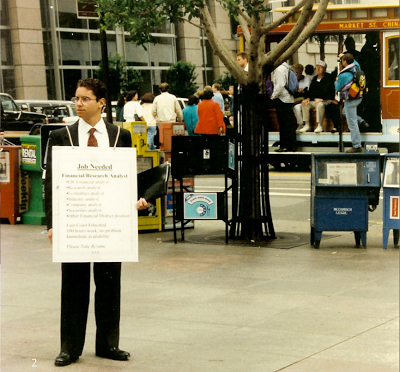 Steve Schimmel, doing whatever it takes to get a job. 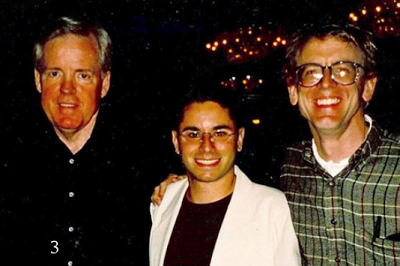 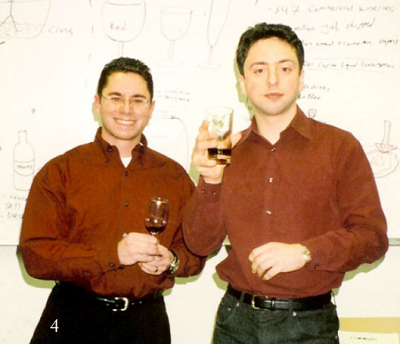 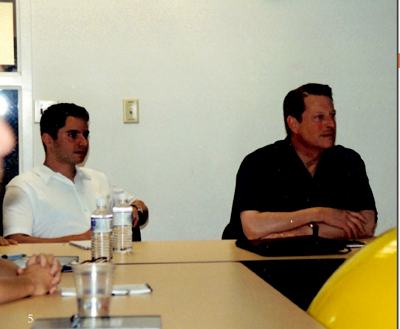