I worked through some must-known general ideas in web development such as:

* MVC architecture, and how it was implemented in Django as MTV
* Steps to build a Django application in my recommend environment, Ubuntu:

Here are some photos of the event: 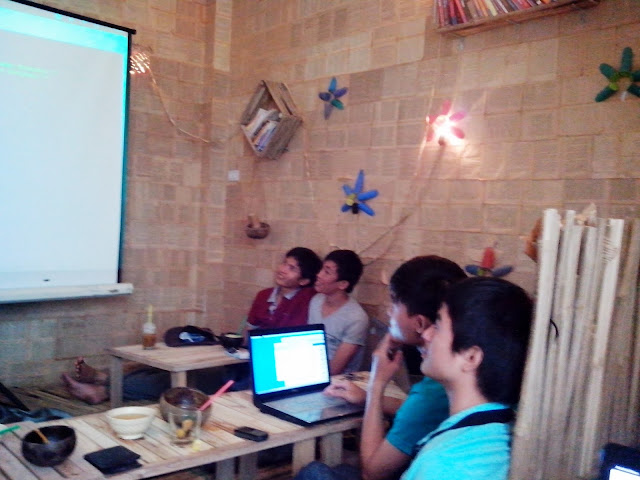 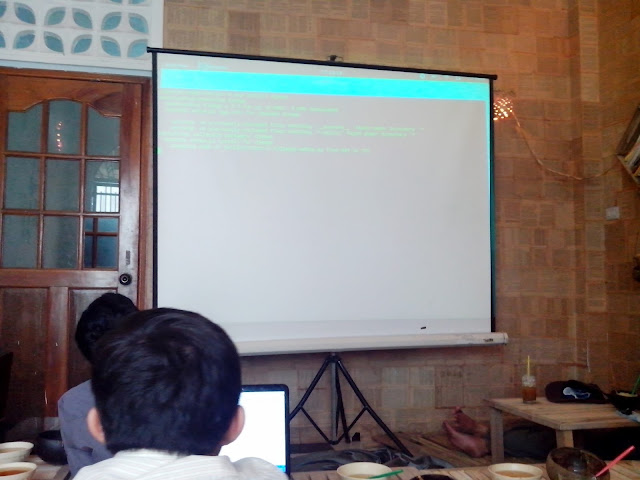 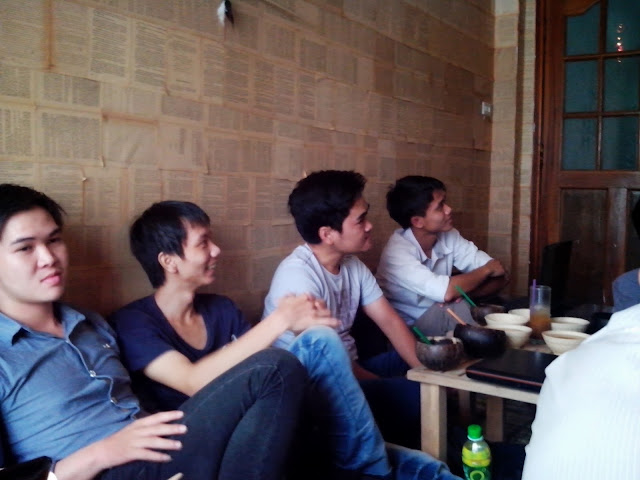 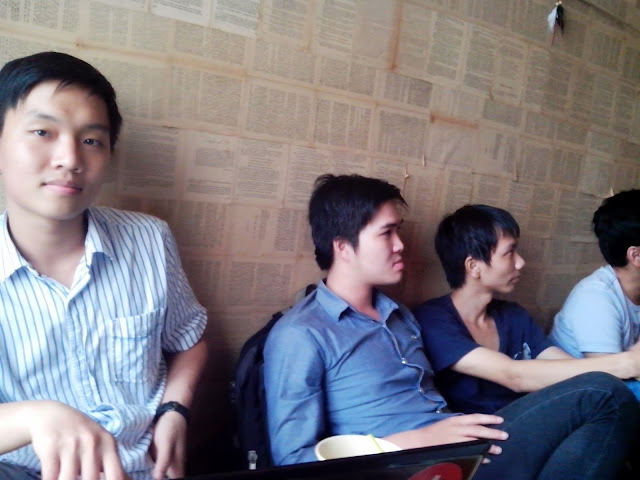 At the end of the presentation, everyone suggested that we should organize a monthly meet-up like this, one topic per month. So, cool!