“I wanted to tell the book thief many things, about beauty and brutality. But what could I tell her about those things that she didn't already know? I wanted to explain that I am constantly overestimating and underestimating the human race-that rarely do I ever simply estimate it. I wanted to ask her how the same thing could be so ugly and so glorious, and its words and stories so damning and brilliant.” 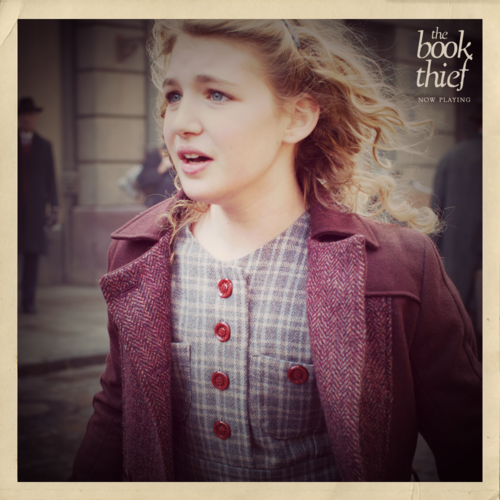 "I have seen a great many things. I have attended all the world's worst disasters, and worked for the greatest of villains. And I've seen the greatest wonders. But it's still like I said it was: no one lives forever. When I finally came for Liesel, I took selfish pleasure in the knowledge that she had lived her ninety years so wisely. By then, her stories had touched many souls. Some of whom I came to know in passing. Max, whose friendship lasted almost as long as Liesel. Almost. In her final thoughts, she saw the long list of lives that merged with hers. Her three children. Her grandchildren. Her husband. Among them, lit like lanterns, were Hans and Rosa, her brother, and the boy whose hair remained the color of lemons forever. I wanted to tell the book thief she was one of the few souls that made me wonder what it was to live; but in the end, there were no words. Only peace. The only truth I truly know is that I am haunted by humans." 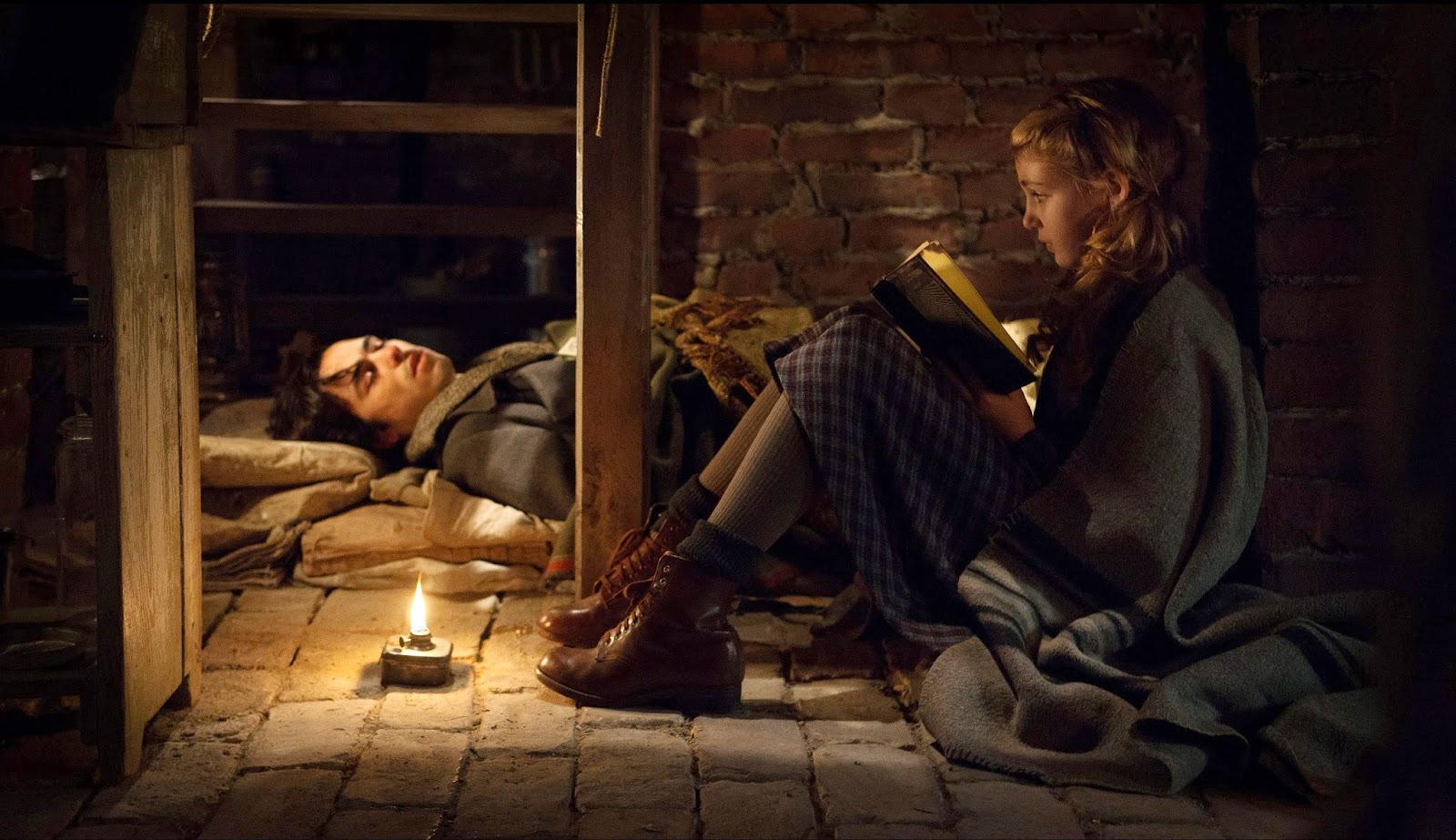 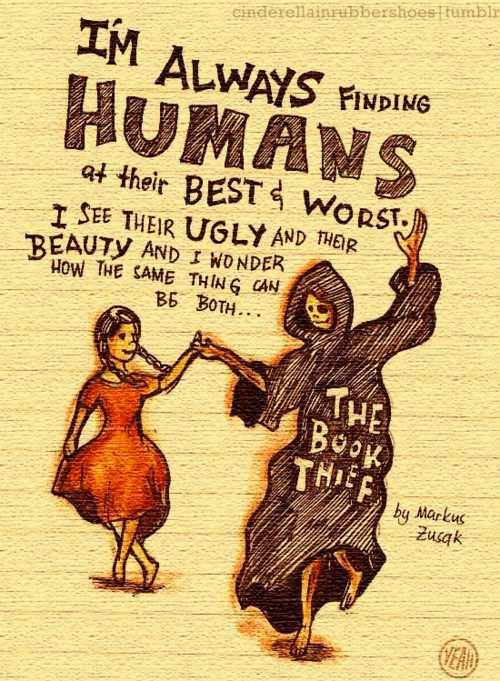 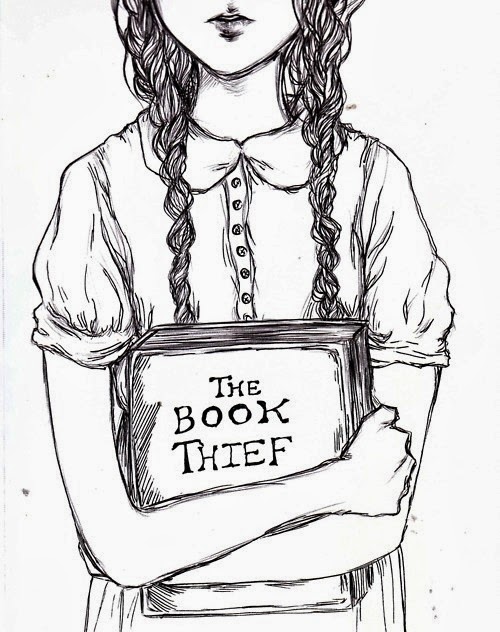 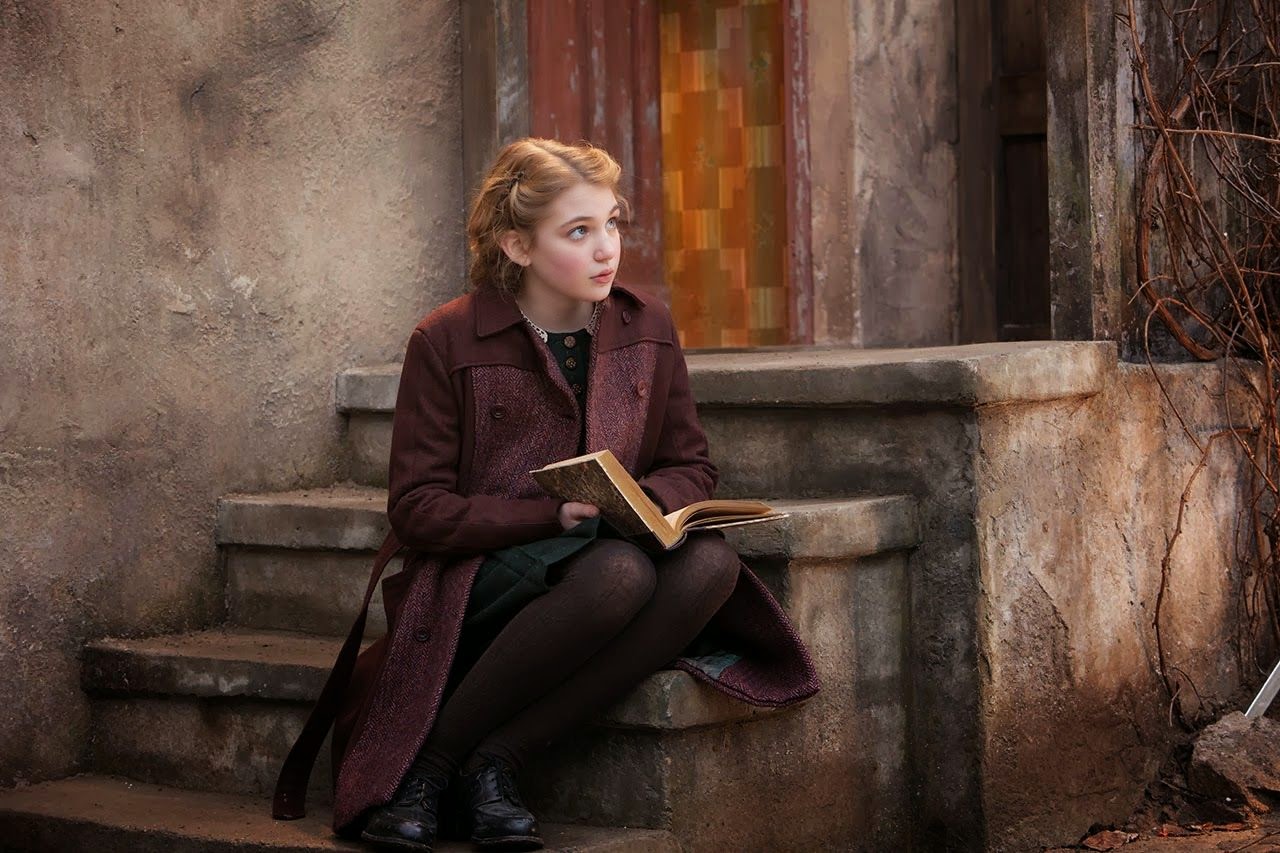 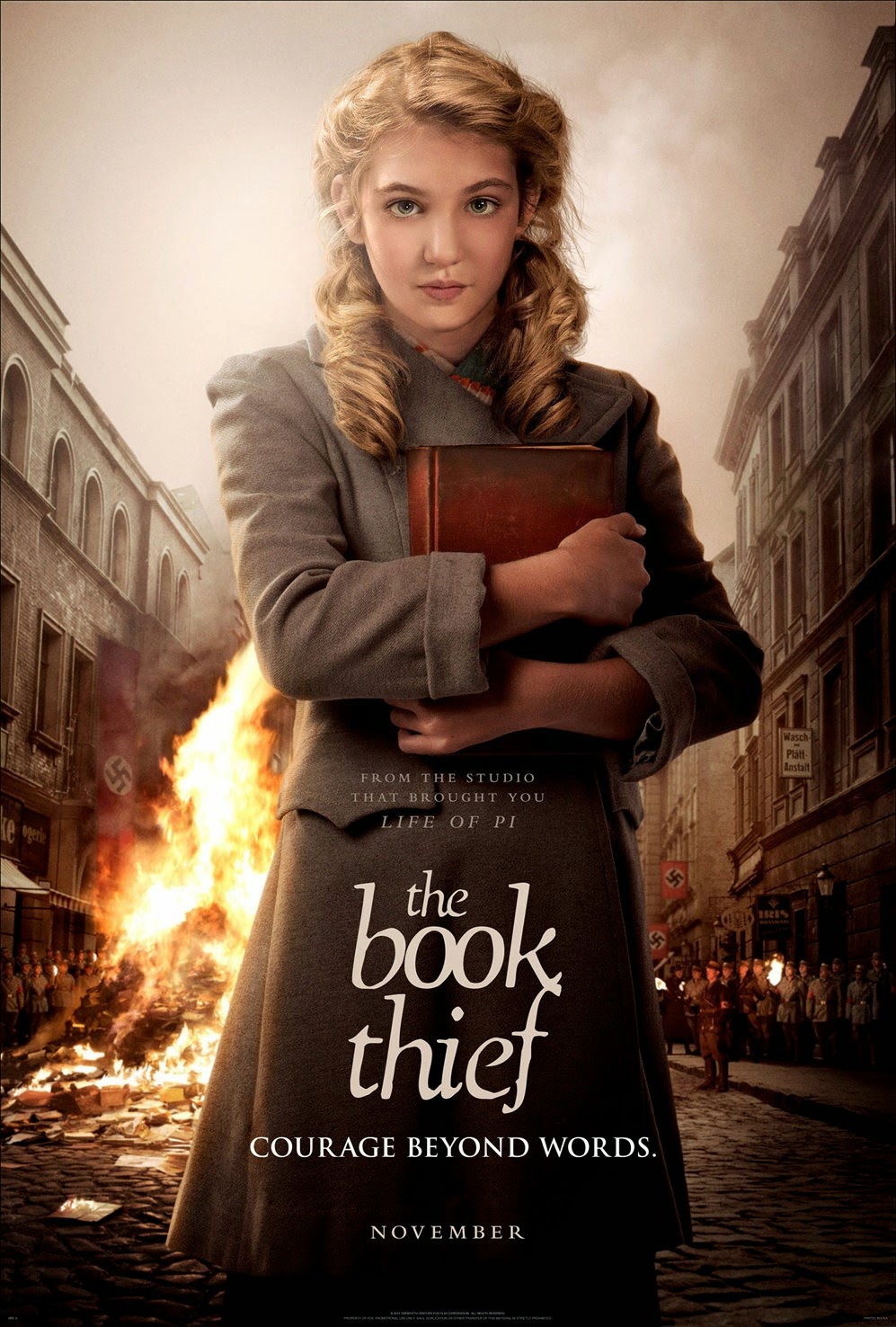